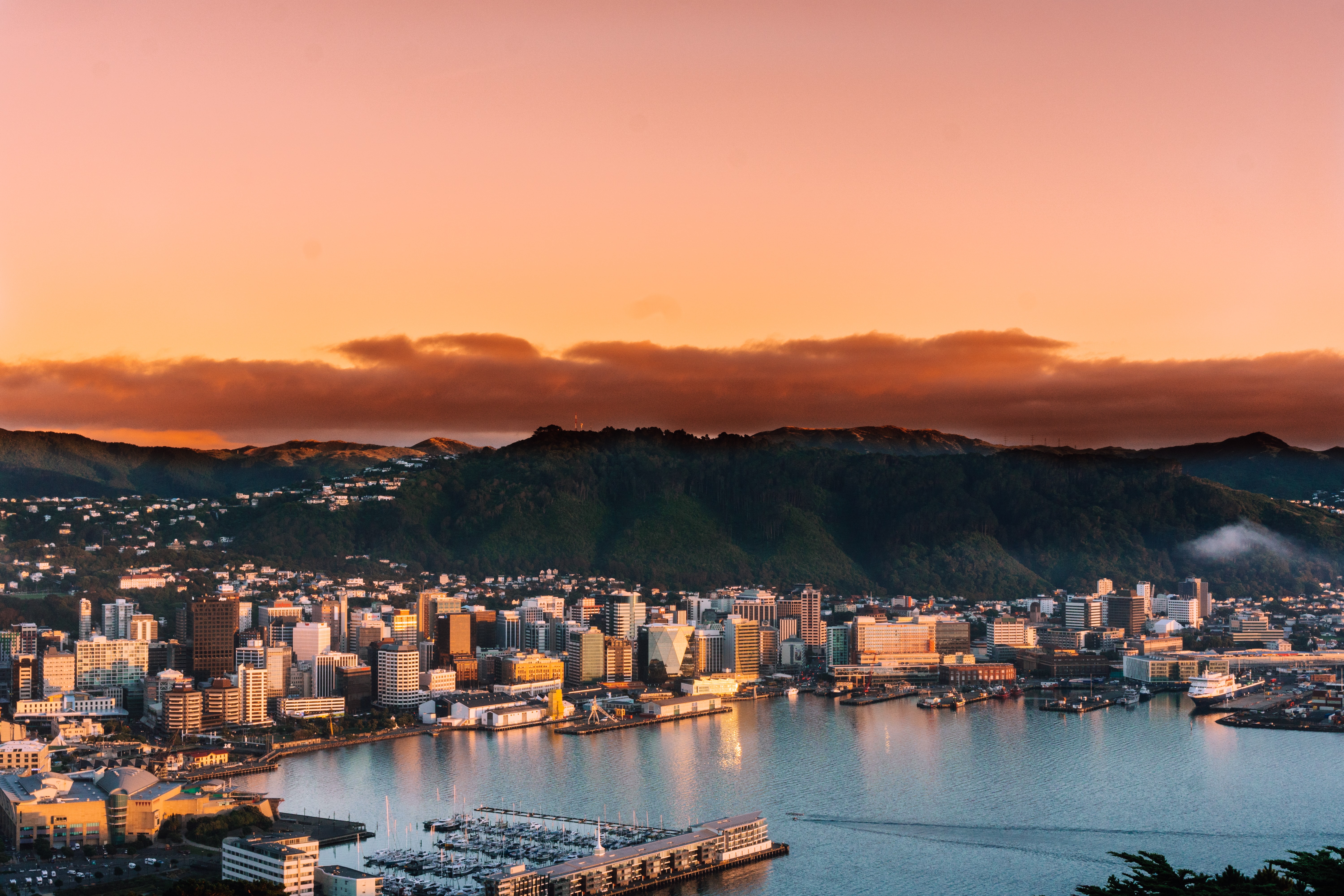 LUMO Digital Outdoor has strengthened its foothold in Wellington following the unveiling of its latest digital screen at one of the capital's busiest thoroughfares.

The new placement sits on an embankment in Thorndon Quay adjacent to the Southern Motorway, a major entry point into the city with over 70,000 commuters heading south along the SH1 every day. As such,LUMO has named the site Wellington Gateway.

The screen will be LUMO’s largest traffic volume site to date, followed by screens on Stanley Street in Parnell, Auckland(45,293),Hobson St, Auckland (41,484) and Colombo Street in Christchurch (39,156).

It becomes LUMO’s tenth new screen this year and its thirty-fifth location across the country.

The latest addition brings the LUMO Wellington portfolio up to four screens, including Customhouse Quay, Vivian Street, TheTerrace and another due on Wakefield Street this October.

LUMO has been wanting to expand further into the Wellington region for years but has been patient in broadening it's network until it found the best locations.

“This Wellington property represents LUMO’s unwavering optimism and their on-going digital asset investment plans across the country, particularly in Wellington. Adding this screen to our repertoire demonstrates our confidence and intent despite the circumstances. We’re dedicated to making bold moves and long plays to own the best locations across the country, in order to provide maximum opportunities for advertisers.” Co-founder Kent Harrison